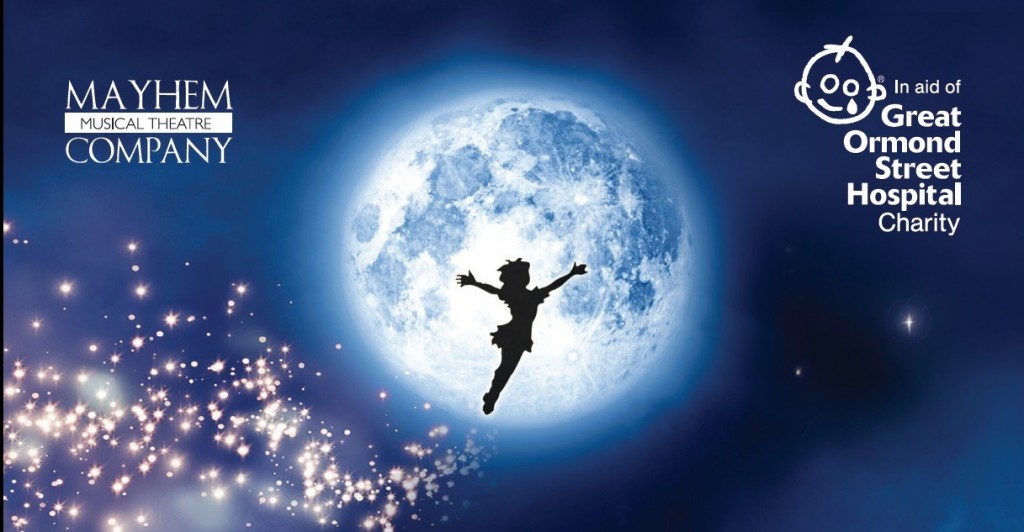 All other information can be found in Mayhem Peter Pan website 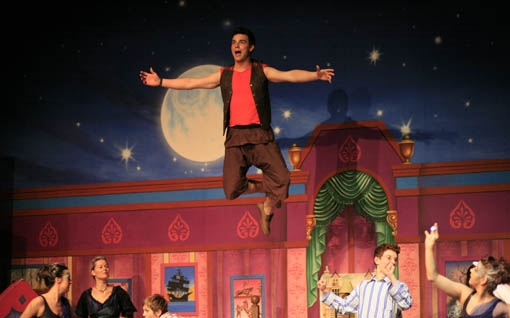 “A fabulous night out “

“Director Yojiro Ichkawa manages to pull the somewhat cumbersome plot together, helped in no small measure by the 35-strong cast”

This December, Peter Pan is coming home to Bloomsbury in a new breathtaking production of Sir James Barrie’s timeless tale of the boy who never grew up. Join Peter, Wendy, John and Michael at the Bloomsbury Theatre this Christmas for a spectacular high-flying adventure to the magical world of Neverland and sail with Tinkerbell through the skies over London in this stunning musical interpretation by Stiles & Drewe and the late Willis Hall.

Mayhem Musical Theatre Company brings the childhood classic musical back to the place where it all began in a whirlwind tale of swashbuckling pirates, razor-sharp sword fights, fairies, crocodiles and one very important sprinkle of pixie dust!

Electrifying entertainment for all the family featuring all your favourite characters in one of the most magical childhood stories ever told. So what are you waiting for? Second to the right, and then straight on ‘til morning!

The dynamic musical theatre songwriting partnership that is George Stiles (music) and Anthony Drewe (lyrics) have been writing together since they met at Exeter University over twenty years ago.

George and Anthony have written several musicals together including ‘Mary Poppins’ (currently one Broadway’s biggest attractions), ‘Just So’ (produced by Cameron Mackintosh and won the 1985 Vivian Ellis Prize), ‘Honk!’ (winner of the Olivier Award for Best Musical in 2000, the FNB VITA Award in South Africa, and the Elliot Norton Award in the USA) and of course ‘Peter Pan’.

Further information about the authors and their upcoming projects can be found on their website at www.stilesanddrewe.biz

Formed in 2006, Mayhem Musical Theatre Company are an award winning South London based company known primarily for producing diverse and creative theatre in and around the London region. Recent productions include a highly successful outdoor adaptation of Shakespeare’s ‘Twelfth Night’ (July 2014), the UK Premier of ‘The Addams Family’ (March 2014) and the award winning ‘The Producers’ (October 2013). Other recent, yet more diverse, productions include LaChiusa’s ‘The Wild Party’, Tim Acito and Alexander Dinelaris’ ‘Zanna, Don’t!’ and Duncan Sheik and Steven Sater’s ‘Spring Awakening’. More information about Mayhem Musical Theatre Company can be found on our website at www.mayhemmusicaltheatrecompany.co.uk